That would be you.

Last week, I went to a documentary film screening of Dieter Rams, a famous product designer. It was followed by a panel discussion with difficult questions that touch the nerves of the audience.

There was no straight easy answer from the people on stage.

The ones who should be seeing this documentary were not here.

Social media is so addictive. Lawmakers are not acting fast enough. The takeaway packaging is still plastic.

We broke into smaller groups and continued the discussion over drinks.

I threw around some ideas. Should we delete our apps? Should we start a petition? Can we buy your friend a Spork?

The more ideas I gave, the more problems I received.  My roommate accepted being slapped in the face by her boyfriend. The small town people in India don’t watch enough TED videos. Coconuts are wrapped in plastic film.

Well, perhaps you don’t really want to solve these problems. Perhaps we just want to talk about them.

Because perhaps the answer starts with you. Not someone else, you. You need to put yourself on the hook. Each one of us needs to.

Do you really care enough about the problems to sacrifice your money, your wit and your convenience to claim those problems and take ownership of them?

Because the alternative is easy. It is to hide. It is to blow up these problems, so big that it doesn’t involve us. It is to blame other people. It is to find more fault than solutions.

It is perhaps harder, and more generous when we change ourselves before telling the world how they should act. To change one person then change the world. And because real change happens only when you decide to take the first step. Not them, it’s you.

Consider when we noticed ourselves faulting the world, perhaps it is better for everyone if we use that momentum and be a part of the solution.

Thanks Roshni and Roslyn for editing help.

The photo was taken at Ban Heng Long Trading, a local wood shop where I go to replace the door of the Little Free Libary. 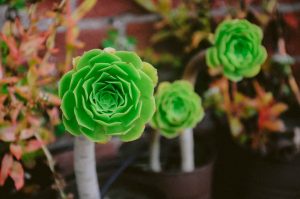 How to tell the truth lovingly? 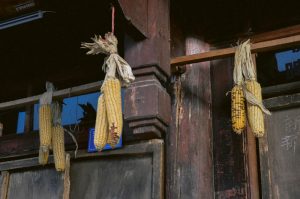 Understanding is not agreeing 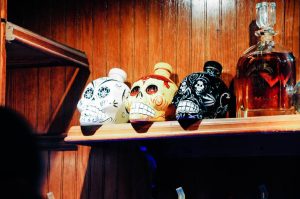 What you see is all there is