The 34-Year-Old Vodien Internet Millionaire Who Sold Everything Away, Alvin Poh

Alvin Poh is an entrepreneur and co-founder of Vodien, a cloud hosting company.

Vodien was founded in 2002. It was later acquired by Dreamscape in 2017, and was valued for S$ 30million. Shortly after being a millionaire at 33 years old, he sold most of his belongings (including his Lamborghini) and embraced minimalism.

He is now traveling and snowboarding around the world.

At 34, Alvin Poh Is A Multi-Millionaire. But He Doesn’t Think He’s Rich by Justin Vanderstraaten
I Became a Millionaire at 33 And It Was A Disappointment by Alvin Poh
Solve for Happy by Mo Gawdat
Naval Ravikant interview on Farnam Street by Shane Parrish (Transcript)
Interactive Brokers SAXO Vanguard Total Index Fund
Capital gains tax from shares for Singaporeans
Powerlifting
Callisthenics
The 5 Love Languages by Gary Chapman
Book review by Derek Sivers
Notepad++Tasker (Andriod)
Foxit (Andriod)
PDFpen (Mac OS and iOS)
Transporter 95 by Osprey

Please leave an honest review for Misfits Podcast on iTunes. Ratings and reviews are extremely helpful and greatly appreciated! They do matter in the rankings of the show, and I read each and every one of them.

Special thanks to Peter Ho who made the introduction. 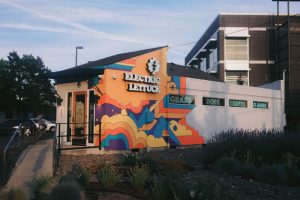 How about “maybe, perhaps, or if” 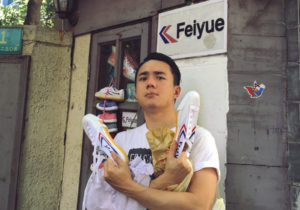 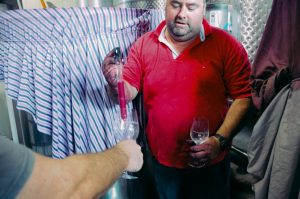 How to retain your best employees