How about “maybe, perhaps, or if”

Instead of telling others how they “should” be doing things (which sounds like guilt), what if they “could” do it because it’s a better way? Or because it’s worth it?

I used to think that people have to act in a certain way. I was caught unhappy, most times. So, I accepted people should act the way they want to act.

And if I want others to act in a different way, then it’s my responsibility to help them see. Maybe perhaps we could (not should) do it this way instead. What do you think? 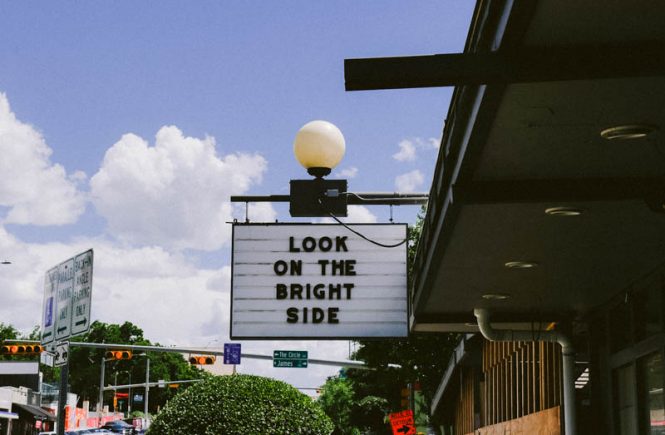 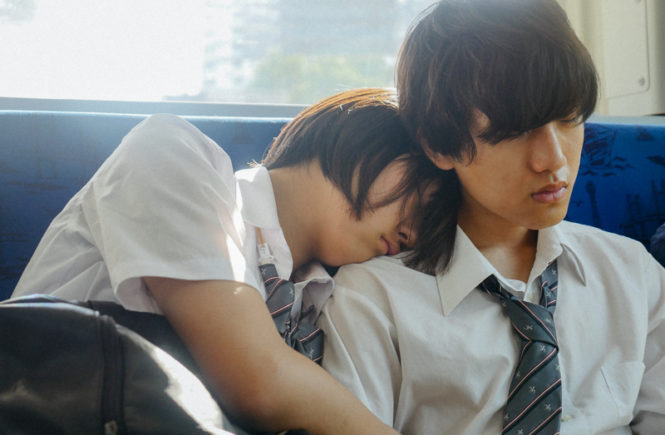 In defence of junk dating 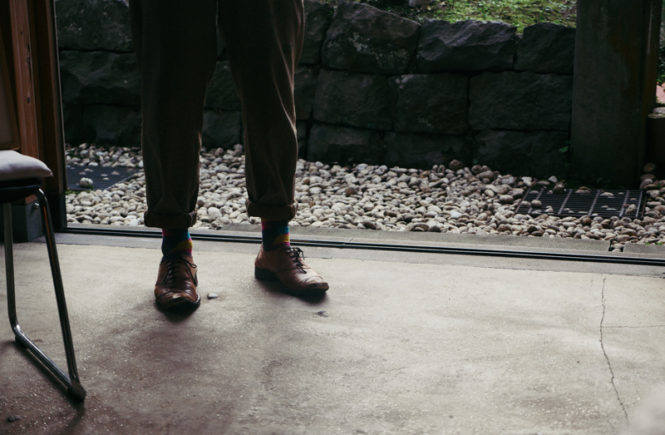 Finding what is enough