You can’t work for me until you work me

The interview process is flawed and it’s impossible to fix.

(2) People lie. The candidate says what he thinks will get him hired and conveniently covers up the blemishes. He lies to himself about what he wants and lies to the interviewer to get the job.

When the hiring manager shift to sell mode, he glosses over the bad bits, exaggerating the good ones (“Everyone here is really creative, and there’s no office politics…”)

(3) The important qualities can’t be measured through a conversation. Courage, leadership, empathy, enthusiasm and the ability to learn, to name a few.

Now, this may not work for you and it certainly does not work for every job. Here’s the way I’ve been the happiest with it.

You can’t work for me until you’ve worked for me. I’ll hire freelancers. I’ll hire people to do project work. I’ll pay extra to hire several people for the same task. I will work with people and then I’ll offer them a job. 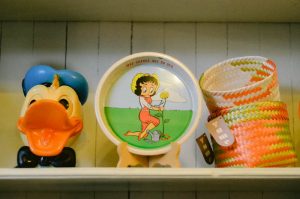 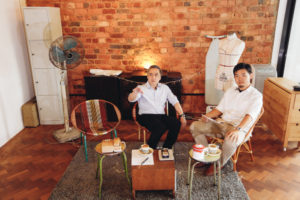 Meet the Bestselling Author of The Teenage Textbook, Adrian Tan 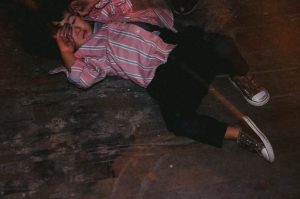 Maybe you’re not ready to love