What you see is all there is

Martin Lindstrom shared an incredible story of a simple trick that reduce hundreds of emails a day and creates an upward spiral of change.

“So we work for one of the largest banks in the world, and I had this workshop with around 800 executives in the meeting. And one guy said to me, “I’m so frustrated working as a banker.”

I said, “What frustrates you the most?”

He said, “What frustrates me the most is emails. I get 800 emails every day.”

And of course, the folks in compliance said, “Oh, you can’t do it. No, we will always see the CCs,” and all this stuff.

I said, “Frankly, all you guys in this room, how many of you actually ever read those CCs?” And not a single hand was raised.

I’m not kidding. Not a single hand. So we did it for three months–ninety days. After ninety days, the number of emails had dropped from 800 to 362 emails per person on average. This is a true number, and it has zero complaints. And that became almost the first piece of evidence within the organization, that change is possible.”

What wasn’t shared in the story is the idea of the availability bias (What you see is all there is). That we are really not aware of the information that we don’t have. And that it matters enormously. For this bank, it is this little hack.

Our beliefs, choices and habits are made by options we are aware of. And because we think we know the answer. We stop looking.

Even if we know of the bias, it’s a struggle trading attention (which is in scarce demand) for a slim chance of making things better.

If you’re a change maker, it is the enrolment process. What do you need to do to help people see that’s it’s worth the effort to change their mind.

If you’re an agent of change, it is to know you are operating under imperfect information and perhaps the next idea might change your life. If you’re open to it. 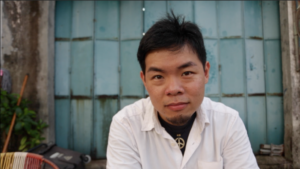 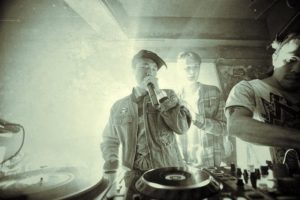 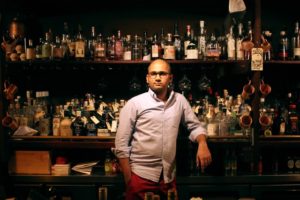