Dr Loretta Chen, The Consultant to the Kingdom of Bhutan 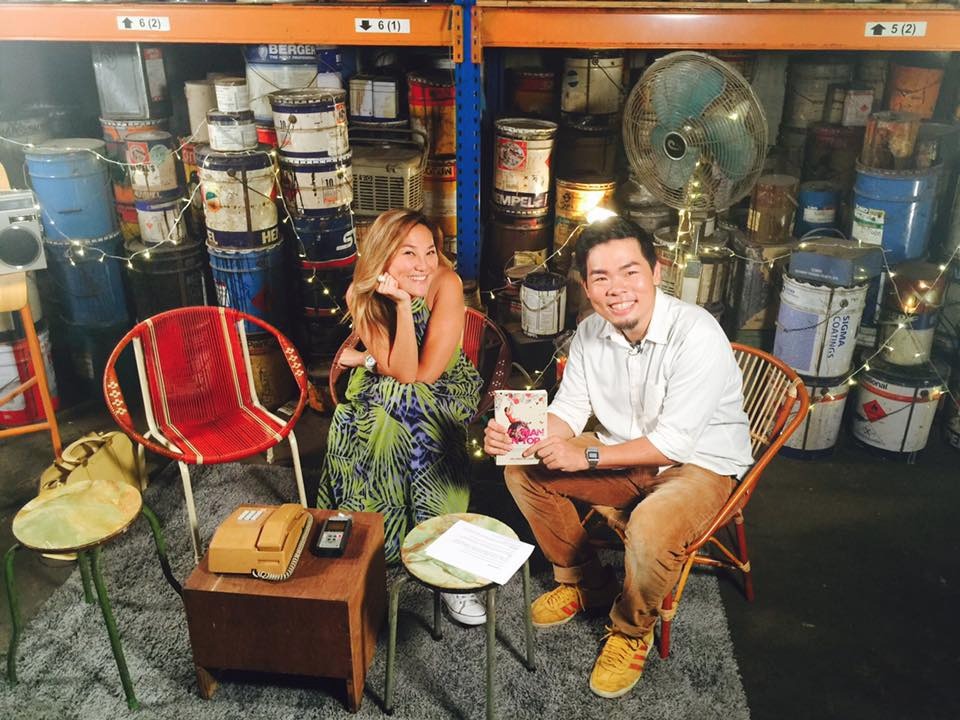 Dr Loretta Chen must have the widest range of life experiences of anyone I have ever met.

You might know Loretta as a consultant to Bhutan or the director of thought-provoking theatre productions but all that is just a tiny facet of her life story.

You will find out that in her book, Woman on Top, that she had gone through numerous public victories and personal losses. Some of these highlights include:

If you’re in a rush and just want a 4-minute quick peek, just click here. 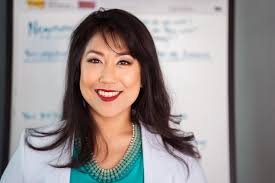 The Decision Coach from the Inaugural Team of Seth Godin’s altMBA, Michelle Florendo 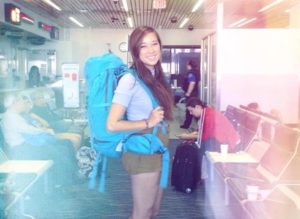 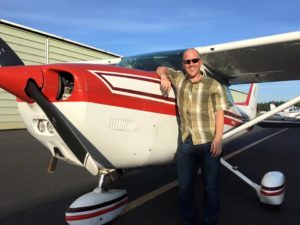