The Singaporean Toymaker Who Kickstarted to the Global TED Conference, Michael Sng 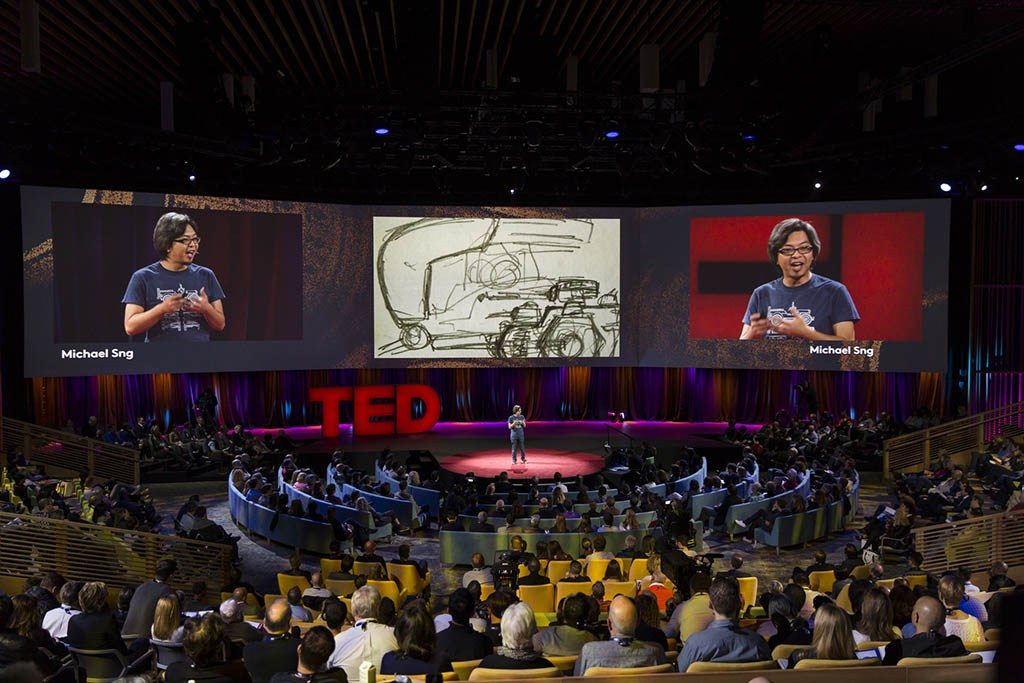 Michael Sng is the principal designer of Machination Studio.

He is the creator of the Codename Colossus – a Walking War Machine with 435 individually 3D-printed parts.

Michael is the first Singaporean who spoke on the main stage at the TED Conference (2016) in Vancouver.

He holds a Bachelor of Graphic Design (Advertising) from the Central Saint Martins College of Art and Design (2000). 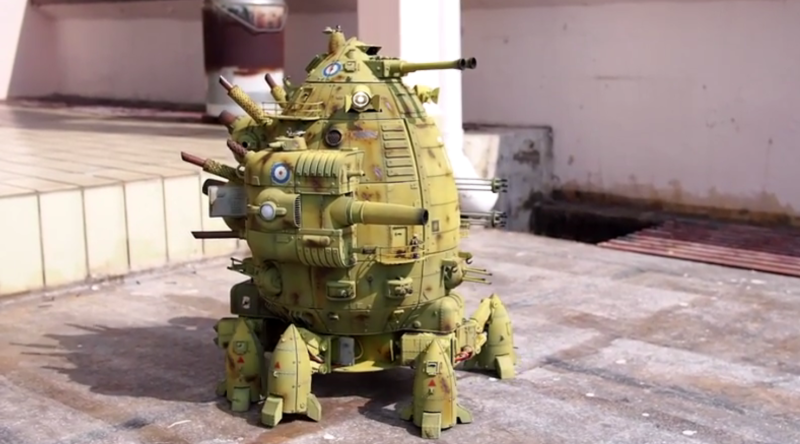 If you’ve only got 2 minutes, here’s a short video on (The Designer Snobs From Central Saint Martins)

Click “continue reading” for the link and show notes…

Special thanks to Michael Sng. Until next time! 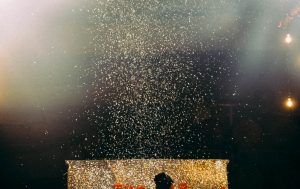 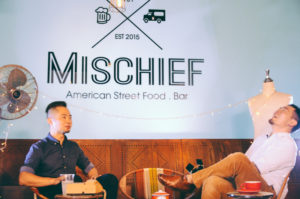 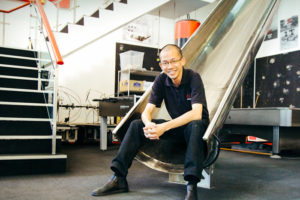 From Building the Red Rhino to Creating an Iron-Man, Peter Ho