When we call someone racist, sexist, or a capitalist, what are we hoping for?

Here’s the thing: the best way to push someone away is by branding them with a pejorative label, obstruct a useful conversation, turning them into that other.

Much more useful: Hold them to a higher standard, identify the behaviour that’s counter-productive and talk about it.

And of course, there’s an art. The rule is to stop attacking the person and avoid the lizard brain, the Amygdala from acting up.

Instead of saying to someone, “Hey, that’s not cool man” causing all sorts of defence mechanism to fire up.

By assuming positive intent, it opens up a conversation with curiosity. And if there’s a change that needs to be made, we’ve crafted yourself an opportunity.

The seven magic words. Let’s start talking about it. 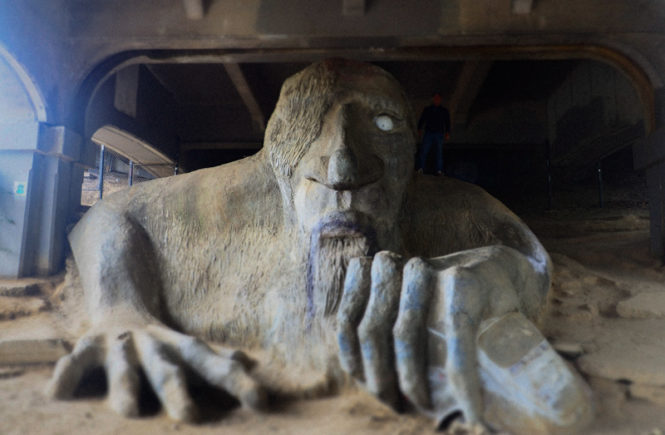 What’s your kind of fuel? 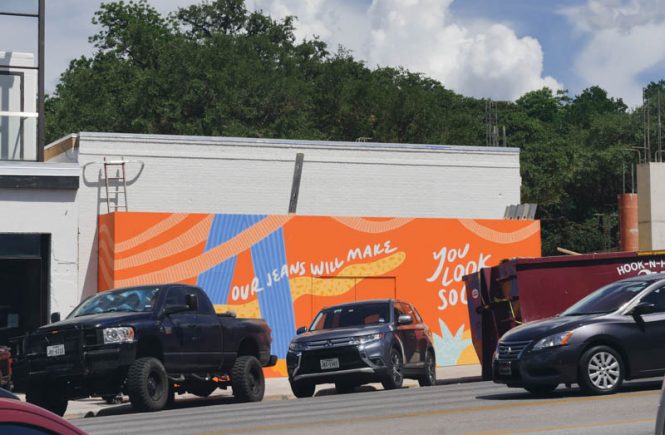 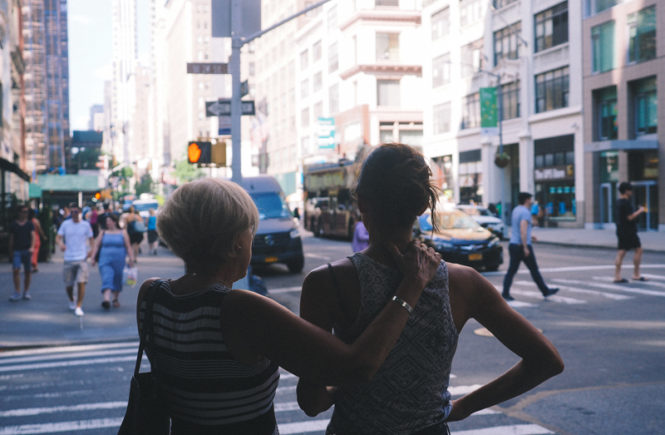