Famous management consultant, Peter Drucker might be right about a lot of things but I disagree that “culture eats strategy for breakfast”.

As pointed out in What We Do is Who We Are, there are tactics to cement and move the culture. Shocking rules, company lore and even object lesson, to name a few. As an example, shocking rules are funny rules that make people question about the rules. And through that, remind people about the company values/aspiration.

When Amazon first started, they made their tables from cheap doors brought at Home Depot. By that, every time someone works out of those tables, it reminds them of frugality. This works with Amazon’s strategy, to be the place for people to find the lowest price.

On the other hand, Apple spent 5 billion dollars building its new campus. Who knows, they probably spent $5,000 just on the doorknob alone. Apple strategy is to build the most brilliant, beautiful and desirable products where people pay top dollar. Apple strategy would not work for Amazon. Yet, they are both industry leaders.

Culture, if you know-how, can be a strategy. They are not two things. They are parts of the same breakfast, elevating each other to build an enduring company. 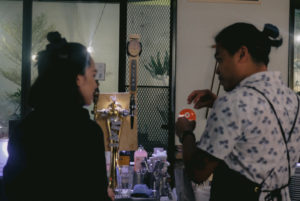 No I can’t attend your wedding 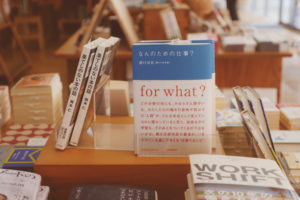 Ideas for a better memo 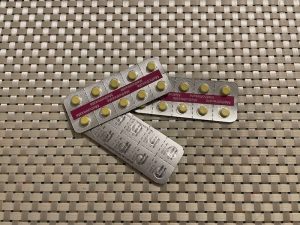