Money is one of those touchy subjects that most people don’t like talking about, so most of the time we are walking in the dark keeping up with social norms.

In relationships, when people ask about money it’s usually about “who should pay” and there is no one way to go about it. I’ve seen many happy couples who split the bills, and others in which one gender foots most of the bills. There are all good and happy relationships. “Who pays” has nothing to do with a good relationship. The problem arises when there is a misalignment in expectation leading to resentment, and ultimately leading up to a fight.

This article is going to focus on “who pays” on the first dates. My advice there is for the guy to be ready and offer to pay. I’m sure you can split the bill or one gender can manipulate the other to foot the bill, but in the long term, it’s a stupid strategy. During the first date, the objective is to learn about the person in front of you so I treat paying as a test. The keyword here is “offer to pay”. At the end of the meal, I ask “can I pay for this?” and observe how the girl react.

After agreeing for me to pay, one date started telling me “horror stories” of her past dates who expected her to split the bill, pointing out that he was not a “gentlemen”. For me, I am not a big fan of self-entitled people, so I had to let her go. I have another friend who takes this to the next level, he goes on dates and said “order whatever you want… this one is on me”, which is also another way to observe someone.

I’ve also been in situations where my date has asked to split the bill. I usually ask her to pick up the next bill instead. This allows an opportunity to go for a second date. But even if you don’t want a second date, the way to save money is not to split the bill but to do a coffee date instead of fancy dinner. And if you find it hard to pay for 2 cups of coffee, that could be a sign that you are not ready to take care of someone. I suggest focusing on making money for yourself first.

There are also rare occasions where the girl really insists on getting the bill. This is an opportunity to find out more about her values. It is usually about power dynamics and not wanting to feel obligated for the next dates. In which case, let her foot the bill.

During the later stage of dating, one of the classic scenarios is that you really like the girl but she has an expectation for you to keep paying for things. This scenario is the start of resentment and contempt. To deal with it, the first step is to suspend judgement and use curiosity to ask why. Sometimes, the problem can easily be solved with a conversation. Other times, you might learn that her expectation was derived from her upbringing that she wants to be “taken care” of. And if this does not suit you, then my advice is to walk away. It’s really hard to change someone. Treat it as a lesson that “splitting the bill” is an important value to you. Next time, look for it early in the dating process before sunk cost starts.

All that said, this article is not about who should pay. There is no one kind of good relationship. It’s about alignment. So, if you like to pay, then pay. What’s kryptonite for you, might just be diamond to others.

Alright… enough ranting. Time to make some money for my upcoming dates. 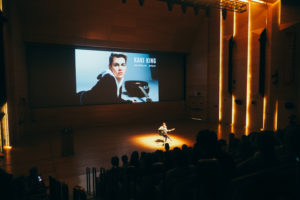 For the love of coincidence 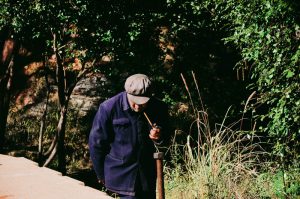 Do you really need a coach? 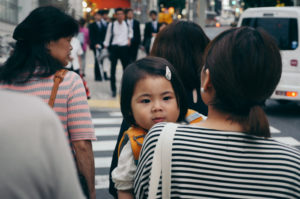