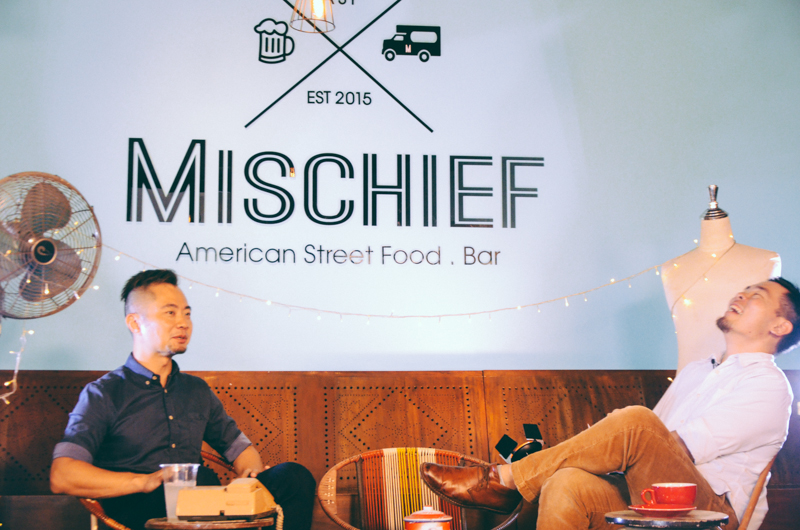 Daniel Ong is a serial entrepreneur and co-founder of Twelve Cupcakes, with more than 40 stores around the region. He was a well-loved radio deejay from Singapore’s MediaCorp Radio 987FM and won the most popular radio personality awards in 2006, 2007 and 2008.

Daniel also managed the radio station for 15 months. In 2010, he announced that he was leaving the radio industry at large. In 2011, Twelve Cupcakes was born and it has grown to more than 40 stores today.

If you’ve only got 2 minutes, here’s a short video on (The One Technique Daniel Ong Practices Daily to Success)

Daniel’s childhood, first step into business and the source of his hunger
Daniel’s education and his start in Radio
Daniel on his unwavering positivity
Daniel on how he became the top DJ
Daniel’s views on Singlish
Daniel on becoming the manager of the radio station
Daniel gives advice on how to manage people with egos
Daniel shares insight on celebrities he met along the way
Daniel’s views on money and wealth
Daniel’s lesson from his biggest failure
Behind Twelve Cupcakes’ success
Daniel Ong shares his experience on bringing Twelve Cupcake overseas
Daniel shares his future business ideas
Daniel on the contraversies from his perspective
Daniel advice for staff management
Daniel’s dog got kidnapped
Daniel on time management

Until next time!
PrevPrevious Article
Next ArticleNext 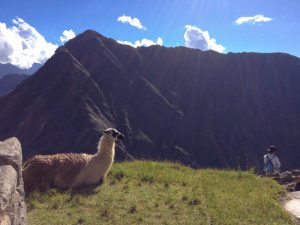 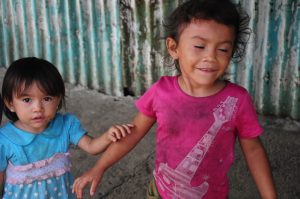 Why bother to love 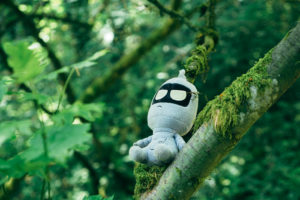 For passion or for money?