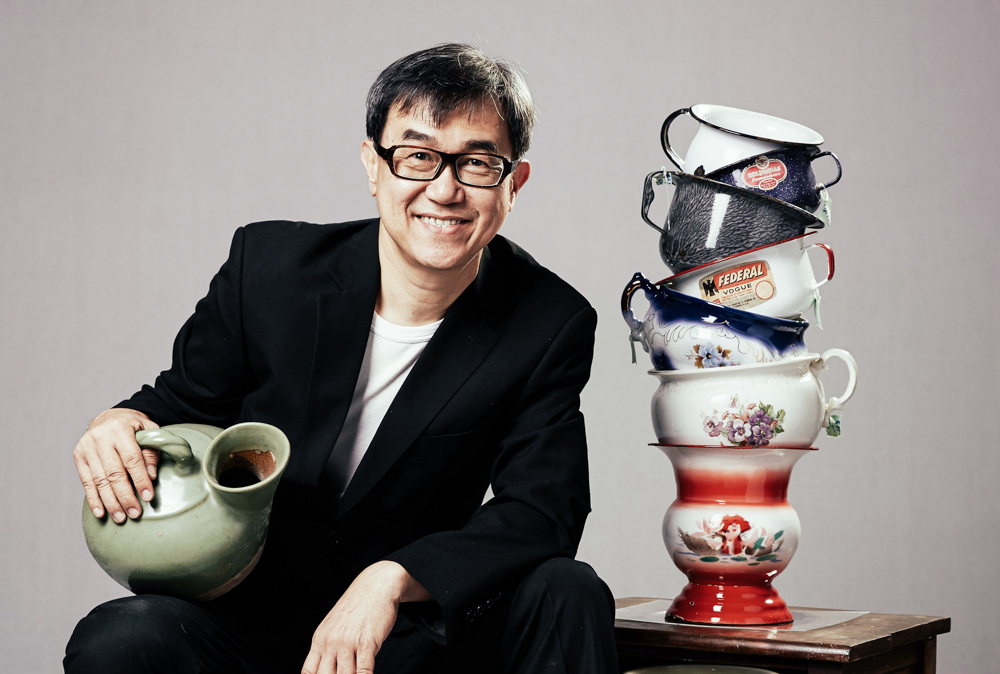 Jack Sim is the founder of the World Toilet Organization (WTO), Base of Pyramid Hub (BoP Hub), World Toilet College (WTC) and the Restroom Association of Singapore.

At the age of 40, he attained financial independence after creating a series of 16 successful businesses. Thereafter, he decided to retire and devote his life to social work.

Time Magazine named him Hero of the Environment in 2008.

In 2013, at the age of 56, he graduated with Master’s in Public Administration at Lee Kuan Yew School of Public Policy. At 59, he graduated from a Silicon Valley think-tank – Singularity University. He is now Adjunct Associate Professor at National University of Singapore and Social-Entrepreneur-in-Residence INSEAD.

In this episode, we talk about:

If you’ve only got 3 minutes, here’s a short video on (The Real Currency that You’re Spending is not Money) 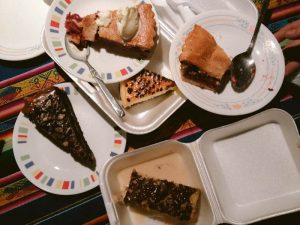 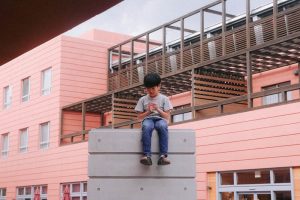 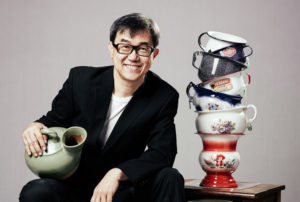