The Work of Managers

Google famously got rid of all middle managers and when into disorganisation mode. Super talented engineers pick their own project, form their team and got it done. Product features are built at lightning speed.

Similarly, university students received project briefs, assemble their own teams and get working.

Except (when asked) Google engineers want someone who they could learn something from and someone who helped make decisions. And except, at school, advisor review projects and ask questions to steer the project progress.

In 2002, Google call it quits and brought back their people manager.

Managers (when done well) cares for you. They make sure you are accountable, they stretch you and they create an environment for you to do your best work. They know how to hire great people, evaluate them, and give them hard feedback. They coordinate resources, they facilitate difficult conversations and they fight for you.

They thought of you, the team, and the organisation. Then, put on this great balancing act. And maybe sometimes, they fail. They make mistakes (as we all do).

But once we can stop denying that it is easy, then we can start appreciating the generous work of someone who cares about you – maybe sometimes even a little more than your mum.

Would you be able to say that you have given same care back to them?

The photo was taken in San Francisco while wandering aimlessly. 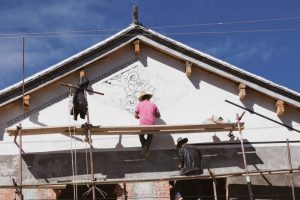 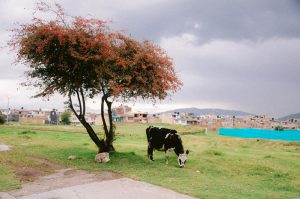 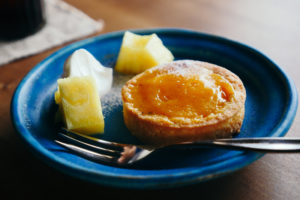 A different way of getting groceries