How to Fire People

I have never met anyone who can bet their entire reputation on hiring perfectly, every time. And perhaps, just like breaking a fall, the first thing to learn before hiring is to fire someone (with their dignity intact).

I have fired a few people in my life. It was hard and it is still hard.

At some point (hopefully earlier than later), you need to decide if firing is long-term happy. Would both of you be happier (in the long run) not working with each other?

In this situation, it’s easy to lie to ourselves that with more time, more energy, and more love, things would get better. Chances are, it might.

And you might also be walking on a tight rope and it is not something you can afford. They might need 3 months, and if your company will be gone in 3 months, you don’t have 3 months.

Communicate that before firing someone. Tell them what they are good at, what’s not working, and how much time you can give them.

It doesn’t mean that you are going to deliver the news over text. It just means that have thought it through first, deeply and kindly.

I’m writing with a situation today.

As you know, in September we decided to give each other a go at working together. When I said yes, I fully believed we had great synergy and we would be able to work well together.

In November, after two month of working together, it is now clear that we have very different philosophies on deadline and it has been causing friction at work.

It pains me to say this, but I need to let you go. You deserve to work with an incredible team and I’m sorry I’m not able to deliver as I thought I could. While this might work out, I (and the company) don’t have enough resources and bandwidth to commit further.

I apologise for causing you much inconvenience and likely missed opportunities. I will reimburse your pay till the end of the month and write your recommendation letter. You can take the time to look for suitable work opportunities. Let me know if there are any questions I can answer or any other way I can support your career moving forward.

Now, this is really important. This is not a performance review. This is not a coaching report. Even if you’re the best co-worker or manager, in this message, you assume responsibility. Because things could be better if you made better choices. You’ve contributed to this situation. And you’re here to make things better.

All that said, this is going to be difficult. And it may be the most difficult thing you’re going to do in every way. How you deliver the message is entirely up to you. Allow generosity to take the lead and you’ll probably discover that it’s easier to find the guts. 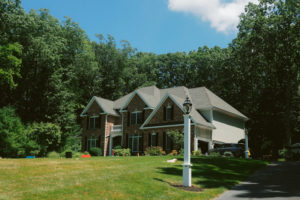 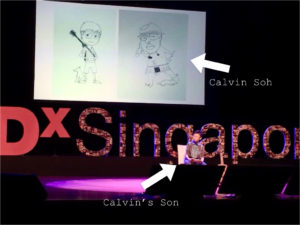 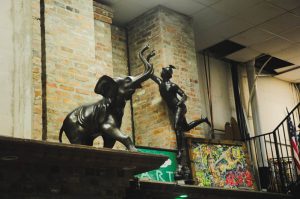